What do construction cost increases mean for developers in 2022? 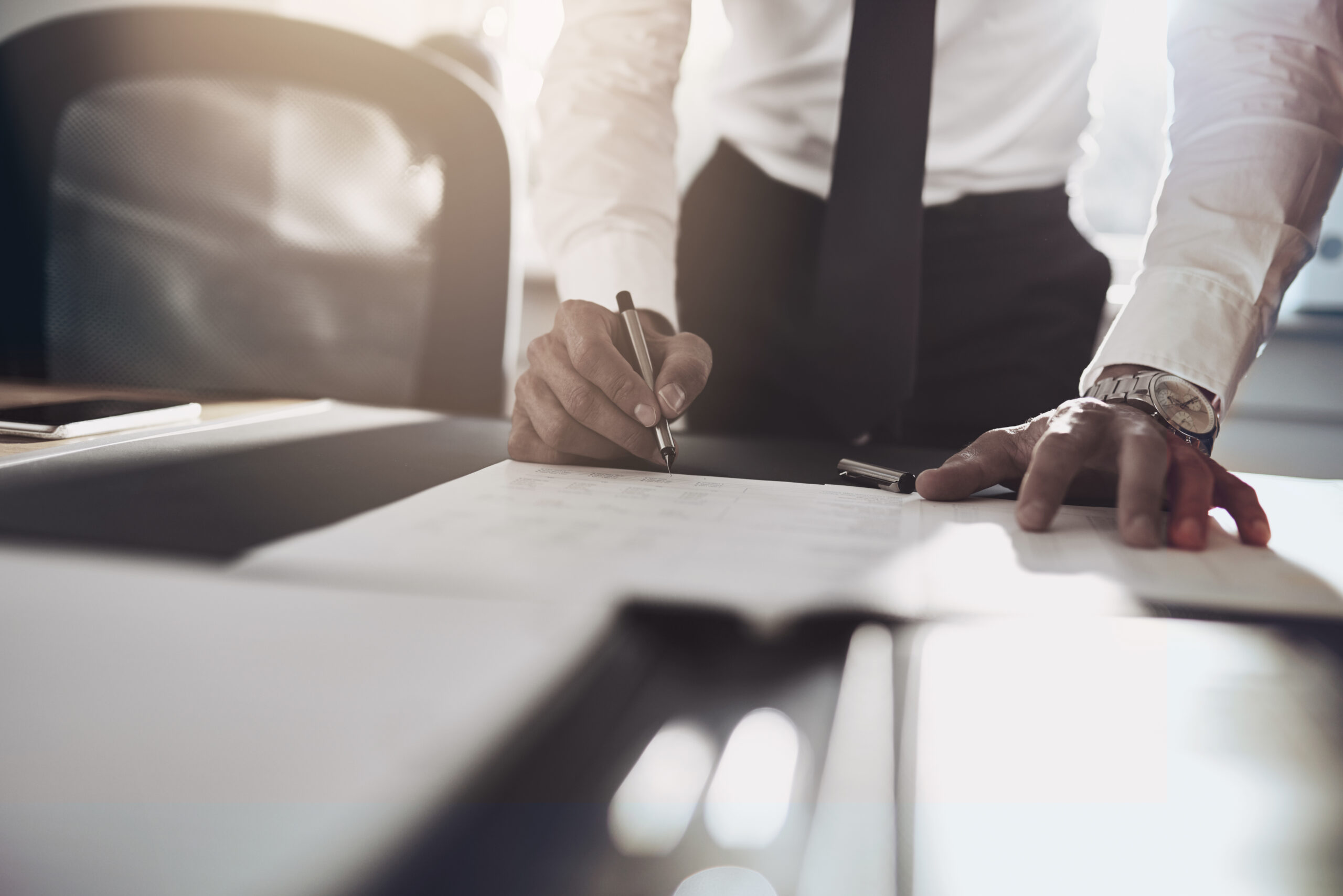 UK construction costs increased significantly over the last 12 months. Inflation has been widely reported throughout the UK in recent months with the cost of living increasing steadily month on month.

Construction activity has certainly contributed to the overall level of inflation in the last 12 months, recent data from BCIS indicates that some fundamental construction materials such as timber and steel has increased in cost by around 80% since January 2021, reaching a 40-year high. Material costs across the board have been increasing by almost 20% with an increase in labour costs compounding the problems faced by developers.

What caused such an increase in costs?

The key factors which have caused such significant increases in construction costs include:

Increased construction costs are currently being recuperated by most developers because the eventual sale prices of completed homes are generally significantly higher than the valuations carried out when their development was in the planning, sometimes up to 18 months or more prior to completion.

Halifax confirmed that house prices increased at the fastest pace since 2006, just prior to the credit crunch, with the average UK home hitting a high of £273,000 in November 2021.

The increases in build costs has put additional stress on developers and increases risk to lenders during the construction phases. Contingency budgets have been maxed out in the relatively early stages of some developments simply to cover the cost of increased materials and labour.

Rising costs are of particular concern for contractors who entered in to fixed price contracts prior to the major construction cost increases. They are feeling the pain as they are not normally able to apply for additional payments under the terms of a fixed priced contract. Some developers and contractors have been adjusting the terms of their contracts and developers making additional payments to ensure that their contractor remains solvent and is able to complete their development.

Other challenges have been reported on smaller sites due to some trades not turning up for work. Sometimes this is down to Covid isolation, other times the tradesman can simply earn more at another site. General labour shortages and high demand have led to project slippage and increases in management costs.

What could the future hold?

Over the next 12 months it’s predicted material and labour costs will cool down compared with what we have seen in 2021, with costs increases still outpacing inflation but in closer alignment with general inflation. Increases in 2021 are not sustainable over a long period.

Factors next year such as rising energy and fuel costs along with continued strong demand for construction are likely to keep prices relatively high. It has been advised developers increase their contingency budgets and seriously consider the possibility of further cost increases over the duration of their developments. Developers and contractors would also be advised to work much more closely with each other and be realistic and honest about how they will deal with rising costs, contractors will become more reluctant to sign up for work on a fixed price basis.