Department for Levelling Up, Housing and Communities white paper policies 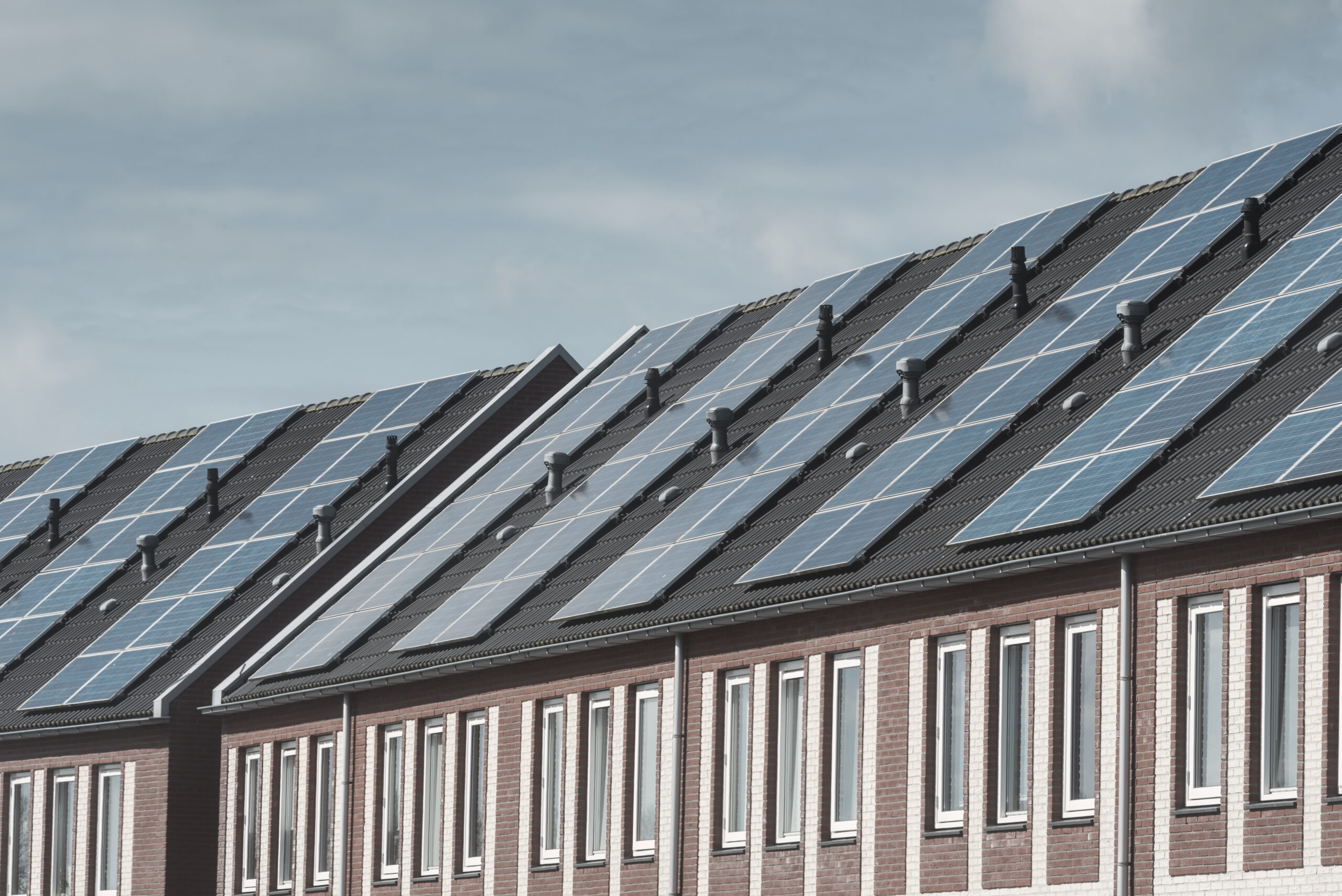 The details come as the government gave the agency a new remit to support local regeneration efforts and confirmed the cancellation of the previously introduced 80/20 rule, under which the agency’s funding had been targeted at wealthy areas with the lowest housing affordability.

The new funds are also part of a raft of announcements from government yesterday to support the ambitions in the Levelling Up White Paper, such as a pledge to set up a task force to expand housing for older people, and another to introduce a “decent homes standard” for the private rented sector.

Homes England said the £1.5bn Levelling Up Home Building Fund will provide loans on commercial terms of anything between £250k to £250m, to finance the development of homes for sale or rent. Schemes will only be eligible if they are financially viable, will provide at least five homes and would stall without the money.

Homes England may also use the money to set up partnerships with lenders, such as £250m development finance with Lloyds, Barclays and United Trust Bank.

Homes England said the separate Home Building Fund would also provide loans to developers, master developers and landowners of up to £250m to pay for site preparation, enabling or other infrastructure works on schemes needed before housebuilding can start.

Click here to find out more about the Home Building Fund

The agency said the money could be used for “any non-housebuilding activity needed to unlock large sites and enable partners to use their capital resources to deliver housing quickly.”

The money will be available to UK registered firms with viable schemes that would stall or progress much less quickly without the funding.

Homes England said successful bidders would need to have a controlling interest in the land and a clear route to achieving planning consent, and typically also have a masterplan or outline planning granted.

The agency said applications for funding to both schemes would be prioritised that gave the best taxpayer value, early delivery of homes, and support policies around net zero and construction innovation.