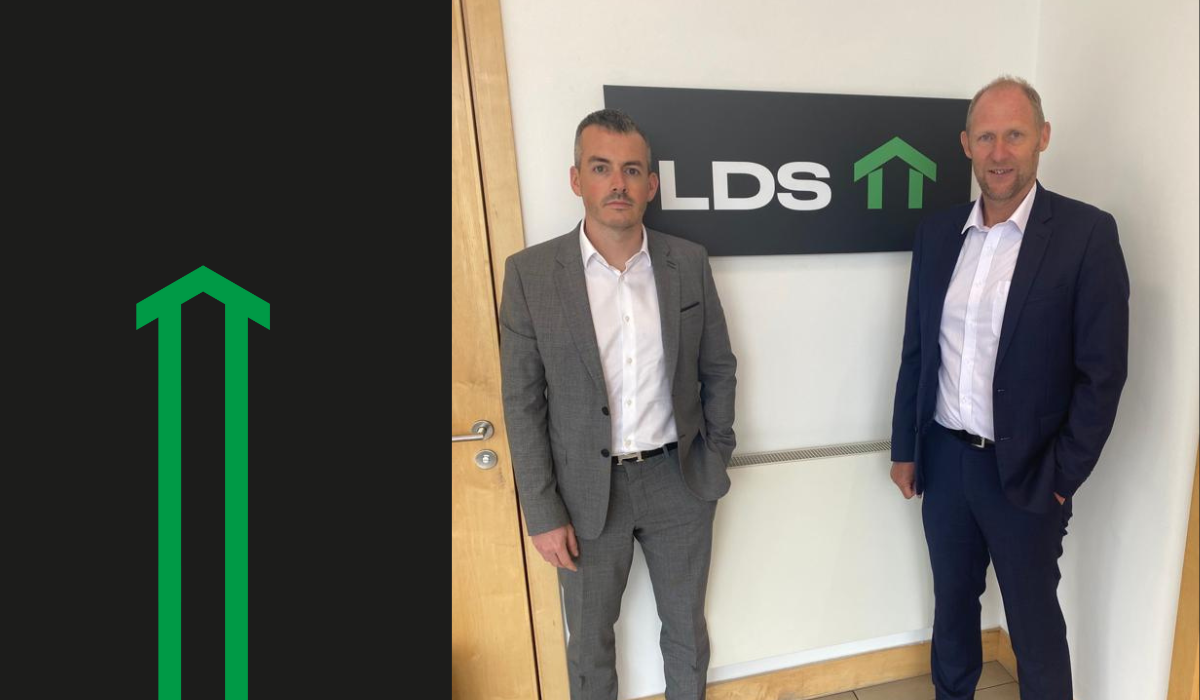 Gordon’s appointment follows that of Ben Jenkinson – former head of development finance products at Homes England – who recently joined LDS as Regional Director for London and the South.

Gordon has spent more than 30 years in development and real estate finance, working at senior executive level in both public and private sectors.

In 2014 he joined Homes England as Head of Investments, being seconded from his role as Managing Director of the Business Support Unit for Commercial Real Estate at Lloyds Banking Group.

Gordon took on the role of Chief Investment Officer at Homes England three years later, building and leading a team responsible for the deployment of billions of pounds of capital in support of the government’s housing strategy. Last year Gordon was appointed Interim Chief Executive of Homes England before Peter Denton joined to become permanent Chief Executive.

Prior to moving into banking, Gordon worked as a graduate engineer with Balfour Beatty after studying for a degree in Civil Engineering at the University of Strathclyde.

Ben Jenkinson, Regional Director for LDS Sales Guarantees, said: “We are proud that someone of Gordon’s calibre and industry standing has chosen to join LDS. This is a real milestone for us and ideally timed as we scale through forming strategic relationships with lenders and developers. Gordon will bring both challenge and clarity of thought to keep us sharp as our innovative Sales Guarantee gains traction across the market.”

Gordon More said: “LDS has huge potential and I am delighted to have been asked to support the growth of the business in an advisory capacity. A major part of my career has been spent supporting developers and house builders with their funding challenges and the LDS Sales Guarantee provides an excellent solution to both addressing the cyclical nature of the housing sector for small and medium companies through the provision of the guarantee while also reducing the capital required by the owner.”